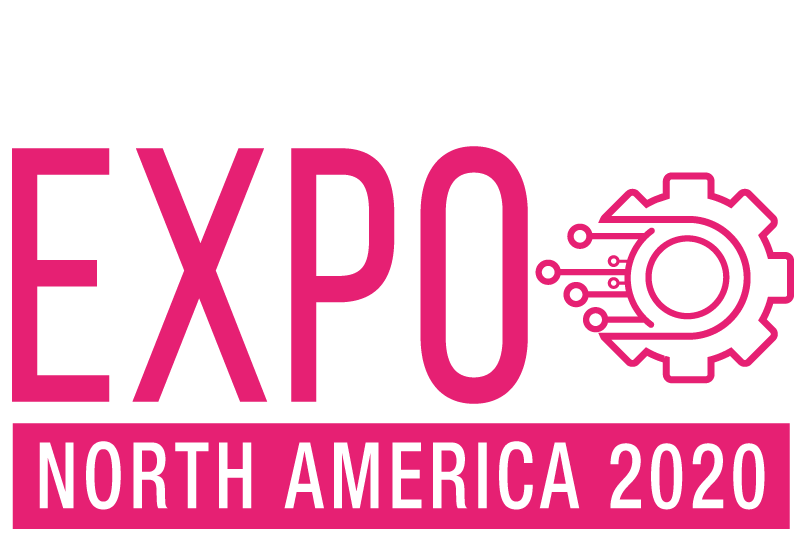 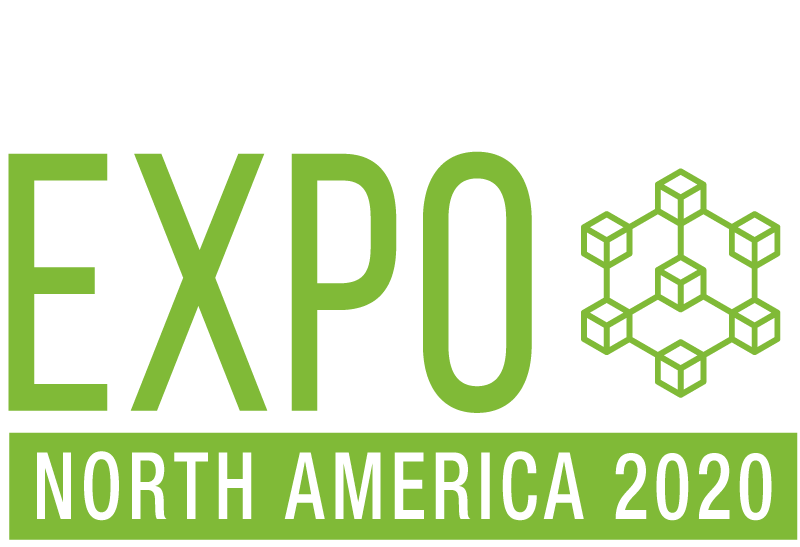 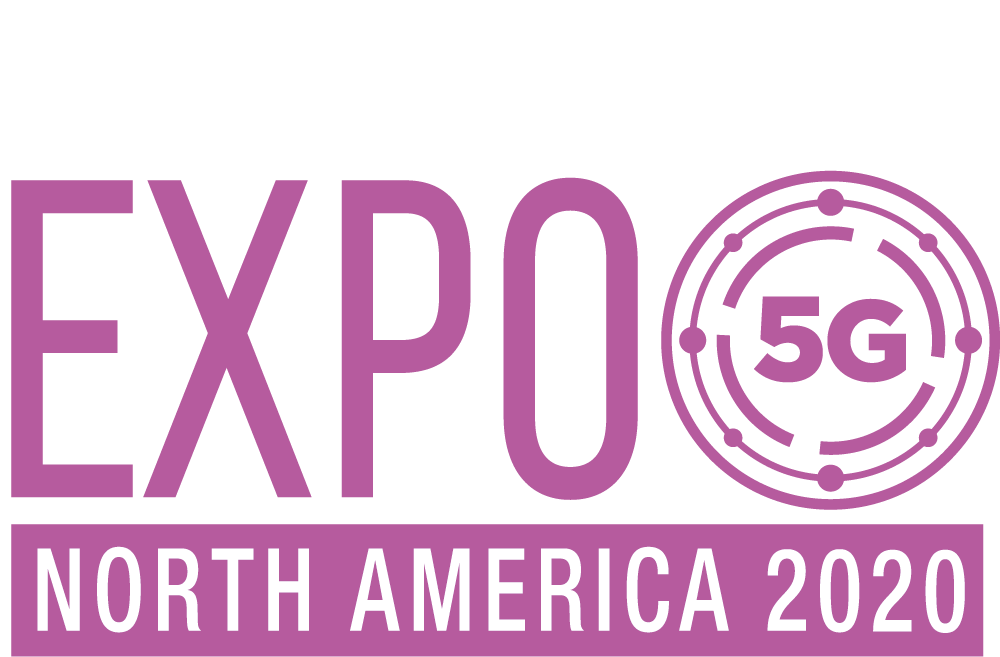 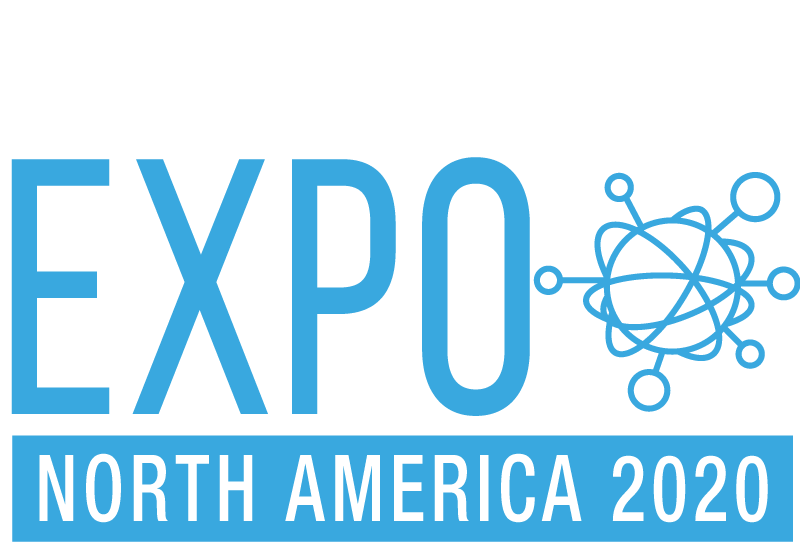 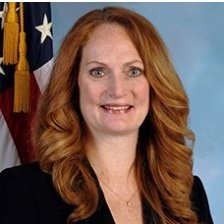 Erin Joe is an attorney and senior FBI cyber professional who served as the Section Chief of Cyber Operations at FBI before joining The Cyber Threat Intelligence Integration Center (CTIIC)  as its second Director. Ms. Joe has more than 22 years’ experience in national security and criminal operations as a Special Agent in FBI, most recently leading the Bureau’s strategy and response to nation-state cyber threats emanating from the Middle East and Africa and to cyberterrorism threats worldwide.

Ms. Joe has completed senior executive leadership courses at the Naval Post Graduate School, Kellogg School of Business, Carnegie Mellon, and Harvard. Ms. Joe earned a BA in English, with high distinction, from the University of Illinois and a JD from Ohio State University. She is a member of the Oklahoma Bar Association and the State Bar of Texas.

You can find Erin Joe speaking on...

The Challenge of Deterrence in Cyberspace