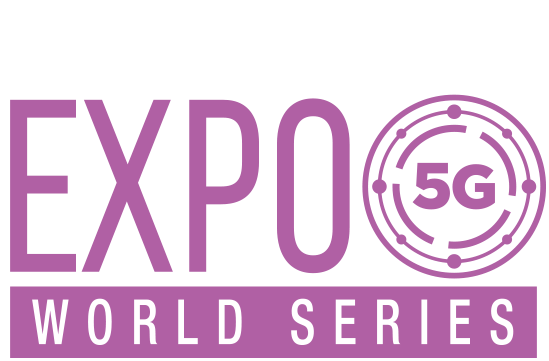 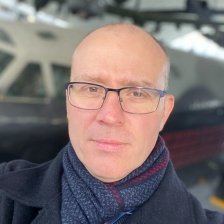 Glen has spent his working life involved in Policing and Security, falling into policing of a fashion joining the RAF Police in 1998 when he discovered University was expensive. During his time in the RAFP Glen carried out all aspects of policing finally settling into Counter Intelligence, responsible for carrying out Counter Espionage and Counter Terrorism duties for the RAF at home and abroad in some notable locations, some you’d want to go on holiday to but most you wouldn’t. Leaving the RAF as a regular in 2012, as part of the Strategic Defence Review of that year, he began his journey into the private sector. Firstly at Fujitsu Defence and National Security as their Head of Operational Security & Risk Management, before moving to Sopra Steria as Head of Operational Security for Government accounts. In 2016 he moved to the 3rd Sector taking up the role of Chief Security Officer at The Prince’s Trust as well as being appointed as the DPO in 2017 after opening his big mouth around GDPR. Glen moved to Save The Children International in November 2019 where he took up the role of Global CISO and Head of Data Protection for this prestigious charity.

You can find Glen Hymers speaking on...

Panel: How, What, Who? Formulating a data governance strategy for privacy, confidentiality & compliance