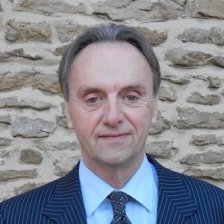 I am currently Joint CEO of Cyber Security Intelligence Ltd, a cyber publisher and consultancy, which specialises in business technology security.

I recently wrote a book for Oxford University Press, which was published by OUP called Strategic Intelligence for the 21st Century and James Woolsey ex CIA Director wrote the Forward.

Previously I was CEO of Oxford Analytica. I had responsibility to grow the Business by developing new publications and consulting services. And prior to Oxford Analytica I was the CEO of Jane’s Information Group and developed the Company from being a traditional hard copy publisher into a multi-media publishing and consulting firm.

Prior to these jobs I was CEO of Lloyd’s Business Press and joint CEO of BBC Video World which became BBC World.