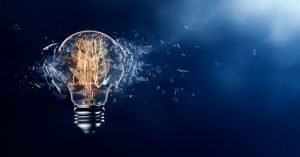 The ever-pressing need for digital transformation, with pressure mounting to deploy the most advanced technologies to keep up with

Understanding Risk: How To Translate Into Actionable Tasks For The Board 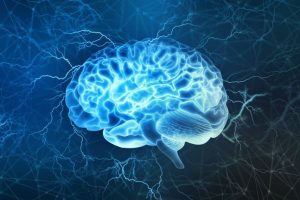 Change is inevitable and this cannot be understood any better than today, when technology has changed the face 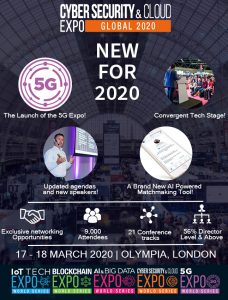 Why the auto industry should embrace Blockchain

Technical innovations happen constantly in small and big ways across our modern society, but relatively few breakthroughs ever have

How blockchain and virtual reality can make for surprisingly natural bedfellows

If you take a look at Gartner’s most recent hype cycle for emerging technologies, blockchain sits astride the

The Hyperledger Project, a blockchain-based collaboration, has announced it has reached the milestone of 100 active members,

Are Telecoms applications of blockchain technology ripe for innovation?

Telecoms providers continue to be kept on their toes by the emergence of new technologies, from cloud to IoT.

Navigant Research assesses how blockchain is emerging in energy industry

Blockchain is not only limited to the world of Bitcoin and financial technologies, but encompassing a number of

Coinify, a blockchain payment and trading service provider, has announced a partnership with Blockchain to elimited the need

Babyghost offers glimpse of how blockchain can change the fashion industry

Independent fashion brand Babyghost has partnered with digital identity solution VeChain to give its 2017 products a ‘futuristic’ depth,

Medici Ventures, a blockchain-based subsidiary of online retailer Overstock.com, has announced it is adding Belgium-based SettleMint to its portfolio

Meet Chronicled. The San-Francisco based technology provider has launched an Open Registry for the Internet of Things (IoT) based

Blockchain named by PwC and Gartner as disruptive 2017 technology

A report from Pricewaterhouse Coopers (PwC) has named blockchain as a ‘tech breakthrough megatrend’ for CIOs, while Gartner has

According to a recent research study from IDC, 40% of CIOs view themselves predominantly as ‘custodians of operational infrastructure’,