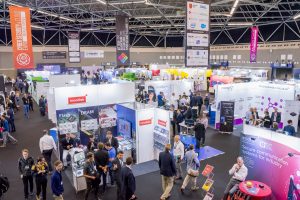 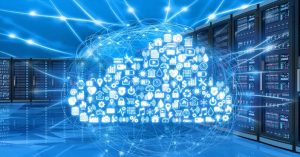 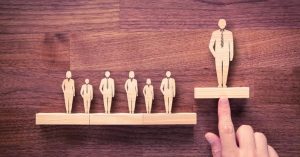 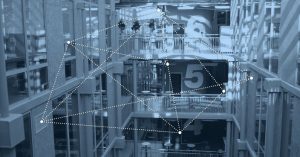 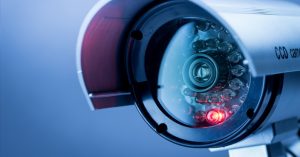 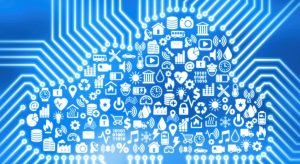 The Human Internet of Things (HIoT) 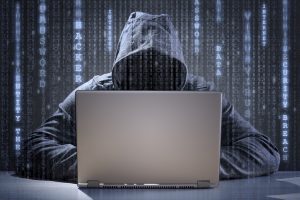 Being in the marketing department at a cyber-security research firm, I’m often struck by how little the average person 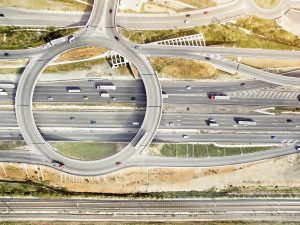