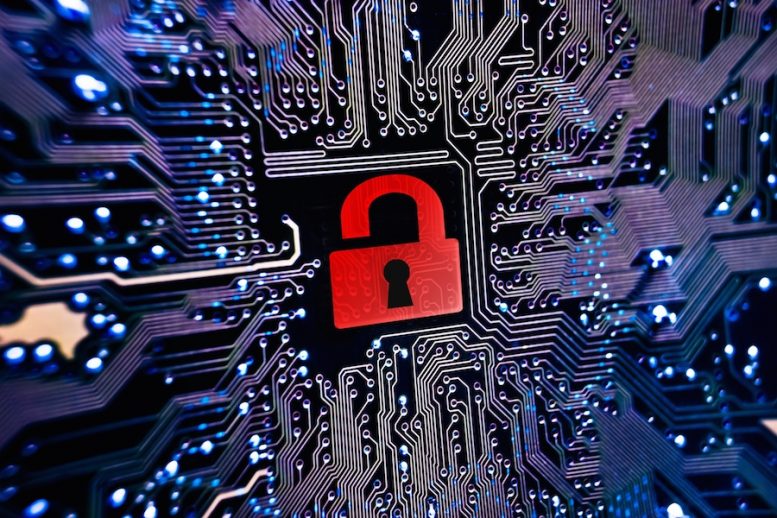 “Cybercriminal activity is one of the biggest challenges that humanity will face in the next two decades”, according to a 2019 report. Conducted by Cybersecurity Ventures and sponsored by Herjavec Group, the research also predicts that cybercrime will cost the world over $6 trillion annually by 2021.

The state of cybercrime

Today, cyber attacks are increasingly growing in size, complexity, and frequency. As a result, organisations across the world are suffering from lost profits, reduced productivity, and data destruction.

“This dramatic rise (in damage costs) only reinforces the sharp increase in the number of organisations unprepared for a cyber attack,” Robert Herjavec, founder and CEO at Herjavec Group commented. With the widespread adoption of IoT, however, this number will undoubtedly rise.

In fact, Intel expects that there will be 200 billion IoT objects by 2020 alone. Nevertheless, a new study from Gemalto found that almost half of businesses cannot detect if one of their IoT devices suffers a breach.

Among those companies struggling the most with IoT adoption, 25% reported IoT-related losses of at least $34 million in the last two years. With more internet-enabled devices than ever, enterprises have never been so vulnerable to cyberattacks.

Spending on security to increase

Cybercrime is causing “unprecedented damage” to both private and public enterprises, according to Cybersecurity Ventures. As a result, IT security spending is increasing at a rapid rate.

Cybersecurity Ventures also predicts global spending on cybersecurity products and services will exceed $1 trillion cumulatively from 2017 to 2021. On the whole, the research anticipates the cybersecurity market to grow 12-15% year-over-year through 2021.

Looking to the future, Roger Grimes, a Computer Security Columnist for Infoworld, predicts that every company will experience a hack. In effect, cybercrime will infiltrate private and public enterprises – regardless of size or industry.

Finally, the report expects consumers to pay more attention to security this year following a number of high-profile data breaches. As a consequence, the cybersecurity market could benefit from more people buying their first security product.

How can companies defend against hackers with evolving tactics?We spoke to Rajarshi Gupta, Head of AI at Avast Security, to find out