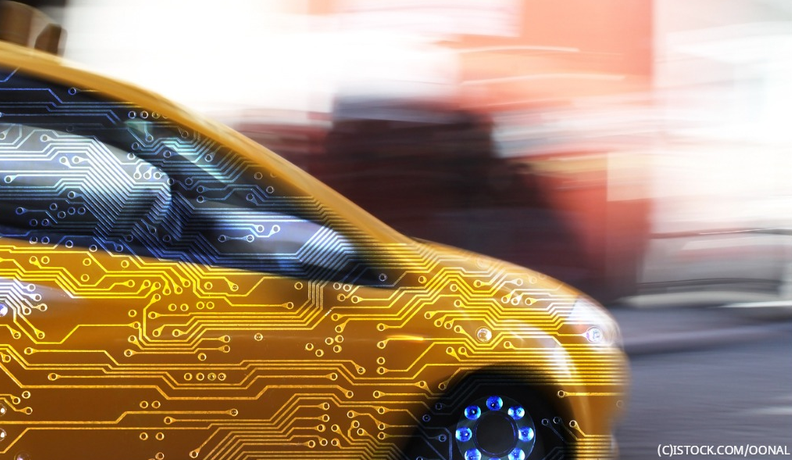 Driverless cars are on their way, whatever speed they arrive, but according to a new study many US citizens are still concerned about various aspects of their safety.

The study from Advocates for Highway and Auto Safety, which polled 1,005 adults living in the US, found more than three quarters opposed disconnection of vehicle controls such as steering wheels and brake pedals, while the vast majority saw concern with more general cybersecurity and safety legislation.

This is put alongside the Senate AV Start Act and the House Self Drive Act, two pieces of impending legislation which the report asserts do not do enough in these areas. Regarding safety standards, the report says, only ‘voluntary guidelines’ are issued for now, while both Acts have a demand that a ‘plan’ exists for cybersecurity, but no minimum requirements. “These poll numbers should be a bright, flashing hazard light to members of congress considering legislation that will set policy on driverless cars for years to come,” the press materials roared.

Other measures were given fierce approval from consumers. 84% said they supported uniform rules from the US Department of Transportation to ensure human drivers are alert in case they need to take control of the driverless car.

Yet this measure is a particularly interesting one given recent advancements from automotive vendors. Last week General Motors said it had submitted a petition to the US Department of Transportation to commence operating fully autonomous cars in a new service scheduled for 2019. In other words, the new vehicles, named Cruise AV, will have no steering wheels or pedals.

You can read the full report here (pdf).