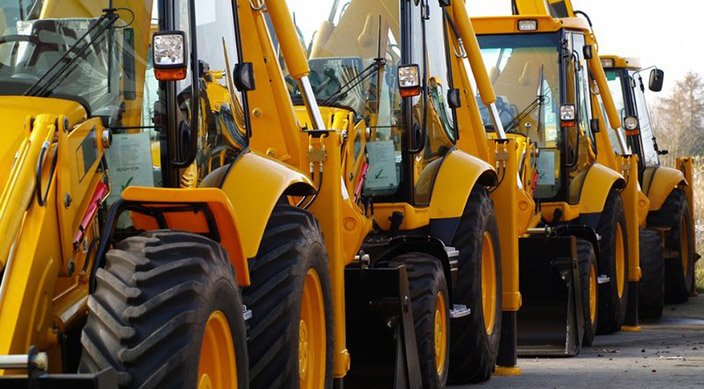 An estimate provided by Berg Insight has shown that the installed base of active construction equipment (CE) OEM telematics systems globally will hit 4.6 million in 2021, compared to 1.8 million units in 2016.

The estimated target of the 4.6 million units will be achieved by registering a CAGR of 21.3%. This includes all CE telematics systems marketed by CE OEMs, either formulated in-house or supplied by the CE manufacturers in conjunction with third-party telematics players.

According to Berg Insight estimates, at the end of 2016 the European market accounted for nearly 0.4 million active CE OEM telematics systems. It is estimated that the North American market is marginally bigger than its European counterpart.  The rest of the world represents over 50% of the global installed base of CE telematics systems provided by construction equipment OEMs.

While hardwired aftermarket black boxes primarily dominate the European insurance telematics market, vast majority of the active policies in the North American market is represented by self-install OBD devices. However, in the recent times, a number of prominent US insurers have focussed on smartphone-based solutions. In the future, Berg Insight is anticipating a rapid increase in the uptake of smartphone-based solutions in all markets.

While the North America telematics insurance market is dominated by US-based Progressive, Allstate, Liberty Mutual and State Farm, the Canadian market is led by Desjardins. On the other hand, Italy-based insurers UnipolSai and Generali Generali together accounted for nearly 50% of the telematics-enabled policies in the European market.