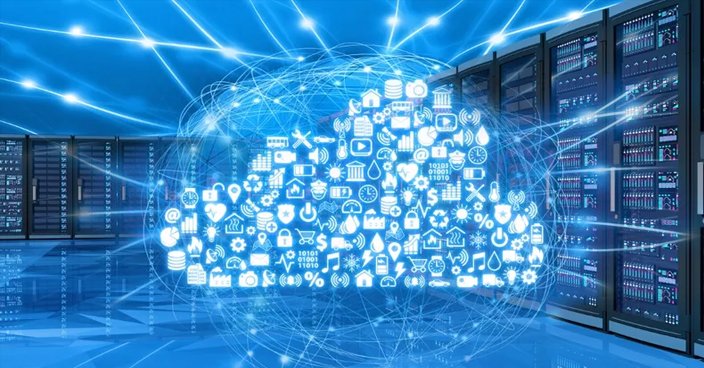 From the edge to the cloud, the massive amounts of data generated by the Internet of Things (IoT) are already having a noticeable impact on enterprise IT, according to the latest note from analyst firm 451 Research.

According to the latest Voice of the Enterprise: IoT – Workloads and Key Projects report, organisations deploying IoT are planning increases in storage capacity, network edge equipment, server infrastructure, and off-premises cloud infrastructure in the coming 12 months.

The study, which includes a variety of phone-based interviews as well as 575 completed responses to a web survey of global IT and IoT decision makers, found just under half of respondents did IoT data processing at the edge, either on an IoT device – cited by 22.2% of those polled – or in nearby IT infrastructure (23.3%).

“Companies are processing IoT workloads at the edge today to improve security, process real-time operational action triggers, and reduce IoT data storage and transport requirements,” said Rich Karpinski, 451’s research director for its Voice of the Enterprise: Internet of Things arm. “While some enterprises say that in future they will do more analytics – including heavy data processing and analytics driven by big data or AI – at the network edge, for now that deeper analysis is happening in company-owned data centres or in the public cloud.”

Almost half of respondents said they face a skills shortage for IoT-related tasks, including data analytics, security, and virtualisation capabilities. This is a recurring theme in 451’s Voice of the Enterprise reports. As sister publication CloudTech reported last month, for two thirds of the more than 500 firms surveyed, recruiting for both traditional servers and converged infrastructure was difficult.