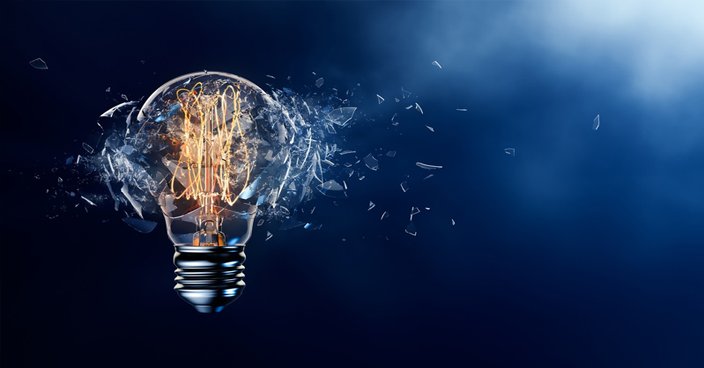 In the past few years, the Internet of Things (IoT) has swiftly moved from the era of pilot projects and proofs-of-concept to mainstream production. Companies are starting to run their businesses on IoT, not just experiment with it. While IoT is picking up steam, adoption is still limited by business structures, organizational culture, changing talent needs, integration with legacy systems, security, and fragmented standards. But what about the underlying IoT technologies? Are they keeping up with the accelerating demands of IoT?

Let’s look at some of the technology transitions IoT needs to grow:

In addition, IoT is becoming the foundation for the growing adoption of other groundbreaking technologies such as blockchain and drones.

The whole point of these technologies—and IoT itself—is to work together for business benefits. That’s why standards are so important. Without standards, there cannot be interoperability. And without interoperability, benefits will be hard to find. The industry has been evolving rapidly from a collection of overlapping standards, semi-standards, specialized and proprietary technologies into true interoperable standards.

Such efforts have been focusing on three standardization thrusts:

-Vertical industry groups are migrating specialized or proprietary technologies to open standards. They are also standardizing foundational data fields essential for scalable data collection—for example, they are establishing a standard way to express “temperature” or “pressure” values. This effort is starting with controller-specific data and then moving to telemetry and diagnostics.

-Various consortia are developing frameworks and driving interoperability across their members’ implementations. One example is the OpenFog Consortium, which released the OpenFog Reference Architecture earlier this year.

Bottom line: I would give the state of the IoT technology a B-. On the plus side, technologies are maturing, solutions are becoming interoperable, and we see a lot of scalable production applications. On the down side, IoT security adoption by both businesses and vendors is lagging, as is migration to open standards. Both of these are slowing down and increasing the costs of implementations. Time to study up!

What do you think?

Join lively discussions in the new Building the Internet of Things community. For more IoT insights from industry thought and business leaders, sign up for my newsletter.

Maciej Kranz will be speaking at the IoT Tech Expo North America within the free conference track Developing for the IoT. His session ‘IoT Reality Check: Starting and Scaling the Journey‘ will provide a proven step-by-step guide for organizations in almost any industry to start and scale their own IoT journey.