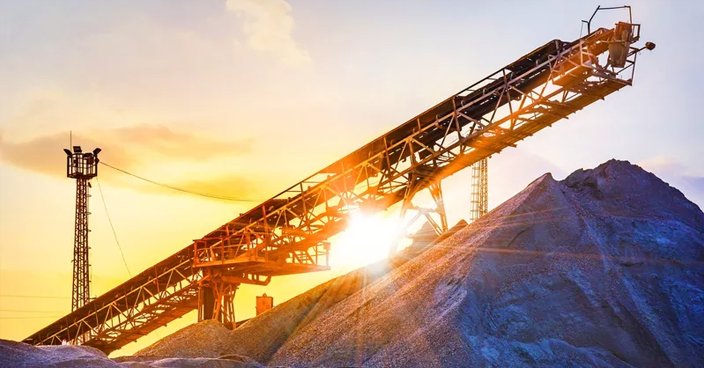 A new report from mobile satellite comms provider Inmarsat gives an optimistic outlook on the state of enterprise Internet of Things (IoT) initiatives, arguing it has become the number one priority for more than nine in 10 organisations polled.

The report, put together by Vanson Bourne and which surveyed 500 senior respondents from organisations with more than 1,000 employees, found that almost all (97%) are at least set to experience significant benefits through the deployment of IoT technologies.

Specific industries examined in the report included agritech, energy production, transportation, and mining – and in these verticals, improved service delivery capabilities, better health and safety procedures, and greater workforce productivity were identified as the top three IoT benefits. Machine learning, cited by 38% of respondents, was seen as key for delivering effective digital transformation, alongside robotics (35%) and 3D printing (31%).

Yet the research was not entirely positive. Almost half (47%) of respondents said their organisation will need to rethink its approach to data security, while 45% cited lack of skills as a challenge and 29% agreed with the statement that connectivity problems ‘threaten to derail their IoT deployments before they have even begun.’

“The development and deployment of IoT is a new phenomenon spreading over every industry in every part of the world, and this research has confirmed that IoT is the leading technology in digital transformation, taking a steady lead over other forms of innovation,” said Paul Gudonis, president of Inmarsat Enterprise.

“IoT acts as the eyes and ears of organisations and its value comes from how the data it collects is used to improve effectiveness across an organisation,” he added. “As such, it is unsurprising that so many organisations are deploying IoT to propel their digital transformation initiatives.”