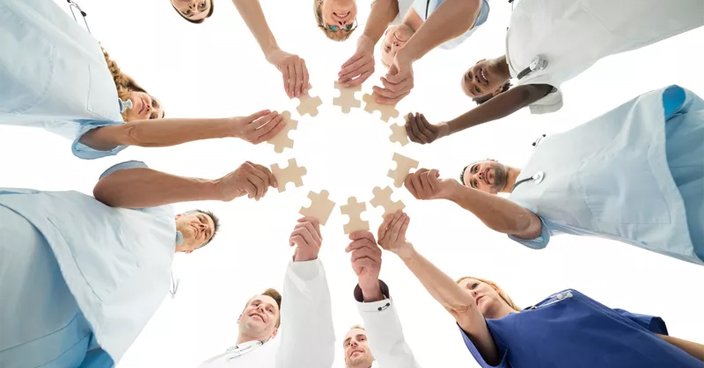 As more and more traditionally slower-moving industries start to move their resources to the cloud, an interesting note from Evolve IP: healthcare IT professionals believe their data is safer in the cloud than on-premises when faced with a hardware issue or environmental disaster.

The report, which surveyed 180 healthcare professionals, found that for environmental disasters, 61% of respondents felt their information was safest in a private cloud, compared to 27.5% for a public cloud and 11.5% on premise, while for malicious attacks and hardware malfunctions 58.5% each also preferred a private cloud. Interestingly, for malicious attacks on premise (32%) was significantly the second most popular option.

Healthcare organisations have on average between two and three services in the cloud with data backup, servers and data centres being the most widely deployed services. 85% of all organisations polled said they had at least one service in the cloud, while more than four in five respondents (81%) say they plan on adding new or additional cloud services in the next three years.

The research also found that rollouts had not been a universal success, however. Almost two in five said they had deployed a cloud solution on their own as opposed to using a third party provider – lower than the figure for all industries – with a third (32.5%) admitting they would outsource to a solution provider given the chance next time.

One of the key elements for healthcare organisations moving to the cloud is HIPAA accreditation; 85% of respondents said they were aligned with HIPAA requirements, with a further 32% also citing PCI (payment card industry) compliance.

Writing for this publication last year, Karin Ratchinsky, director of vertical marketing strategy at Level 3 Communications – since acquired by CenturyLink – argued that while using cloud-based technologies for back end functions was steadily rising, the use cases elsewhere were similarly important. “Healthcare leaders want to funnel capital into cash flow-generating activities that allow them to deliver improved outcomes,” Ratchinsky wrote.

“Cloud computing lets healthcare organisations focus on healthcare rather than data centres, digital real estate to house them, and skilled professionals to maintain and operate them.”