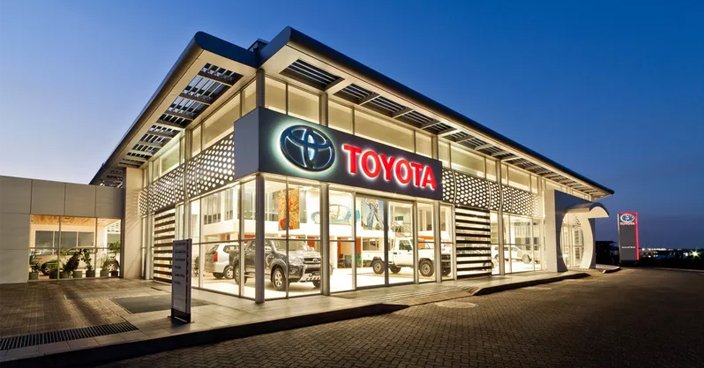 Microsoft and Toyota have announced a new agreement including ‘broad coverage’ for connected car technologies and expanding upon their previous partnership.

Previous developments between the two companies include the Toyota Big Data Centre based on Azure – working to make driving ‘more personal, more intuitive and safer’, according to a blog at the time – while the Japanese auto manufacturer unveiled a $1 billion investment in self-driving technologies and artificial intelligence in June last year.

Given the oft-cited statistic that the modern car contains at least 100 million lines of code, and Microsoft’s patent portfolio includes motion sensors and navigation, this is the latest development in the budding relationships between tech companies and automotive firms.

Other examples include Intel’s work with BMW and Mobileye – the latter it eventually acquired – and Hyundai with Google among others.

“When you look across telematics, infotainment, safety and other systems in today’s connected cars, you find Microsoft technologies and innovation,” said Erich Andersen, corporate vice president and chief IP counsel of Microsoft’s intellectual property group in a statement. “Microsoft doesn’t make cars; we are working closely with today’s car companies to help them meet customer demands, and we’re pleased today to announce the licensing of our patented technology to our partner Toyota.”

“This is an exciting time in the industry, and we believe that to create the best, most immersive connected car experiences, automotive makers should partner with technology leaders like Microsoft,” added Tokuhisa Nomura, executive general manager of Toyota’s advanced R&D arm.