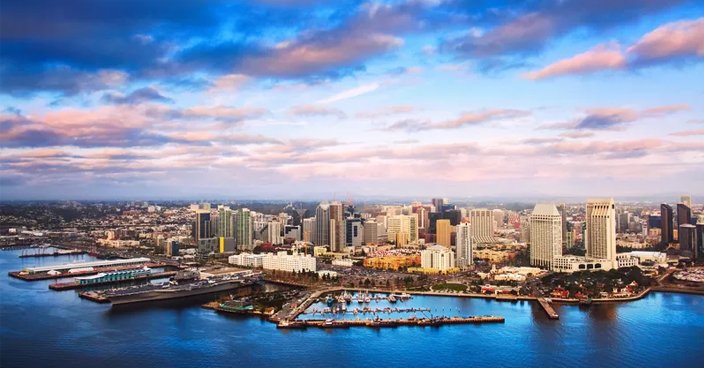 More and more cities are getting to grips with the Internet of Things (IoT) – and the latest cab off the rank is San Diego, California, who is pushing ahead with a ‘machine network’ dedicated to clean energy and sustainability.

The network is being powered by Ingenu, a company which provides IoT machine connectivity through its random phase multiple access (RPMA) technology. The network will cover the whole city, which amounts to 800 square miles and more than 2.6 million people, and builds upon San Diego’s Climate Action Plan, which enables sustainability initiatives such as water conservation and improving air quality.

“The San Diego region is leading the country in fostering the development of clean technology solutions,” said Tom Gregor, machine network president and general manager at Ingenu. “We are excited about the opportunity to extend our network connectivity throughout this innovative city and look forward to working with our ecosystem to bring smart, sustainable innovations to life.”

“Innovations in the areas of smart technology powered by IoT networks such as Ingenu’s RPMA will assist in delivering actionable data to align with these important environmental initiatives,” added David Graham, City of San Diego deputy chief operating officer.

San Diego will be by no means the only city involved in this initiative; according to Ingenu, the company’s machine network is set to serve more than 100 major metropolitan areas by the end of this year. 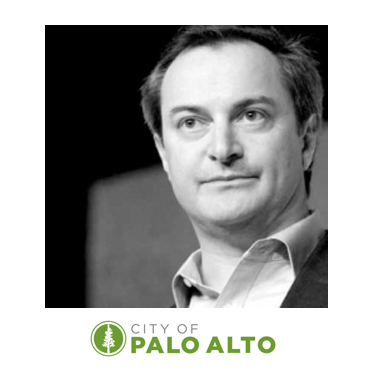 Speaking to this reporter last year, Jonathan Reichental, CIO of the City of Palo Alto, gave an insight into the various challenges with implementing technological initiatives into cities. “Our cities are woefully prepared for our needs today, and certainly not prepared for the needs of the future,” he said.

“We’re a small city, but we’re a city that can be a test bed for a lot of interesting ideas. We look at it through a lens of lots of things; how you think about and create a vision for a city, what a city can be, and then specifically my team and I think about the problem and the way in which technology can play a part in solving those challenges ahead.”

You can hear from Jonathan Reichental, CIO of the City of Palo Alto and Gary Hayslip, CISO of the City of San Diego at the IoT Tech Expo North America 2017, which is taking place in Santa Clara, CA on the 29-30th November.