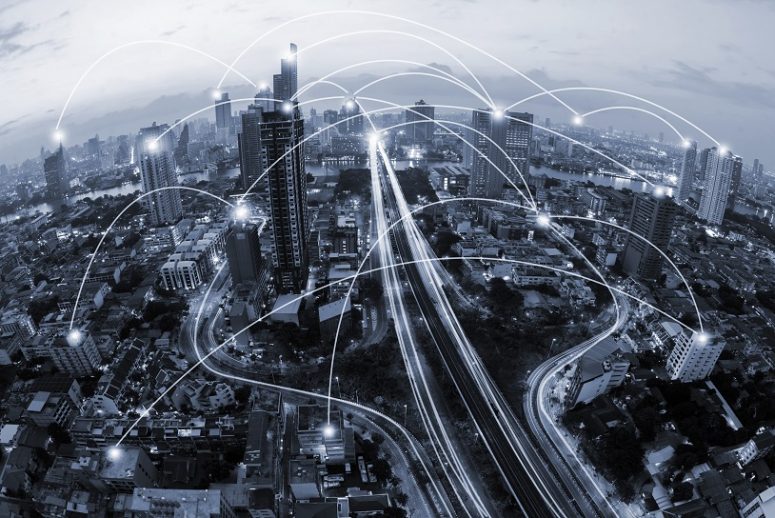 Where are the things then, and how are they developing? Well – to explain this title is to understand one of the most important components of the Internet of Things: people and their relationship with their environment.

From a mainstream perspective the IoT is still a fledgling concept, and as such is viewed with scepticism in some quarters. When some people think of the IoT they might think of techno-geeks fiddling with large desktop machines or scrutinising seemingly indecipherable lines of code, and while, yes, some of this does go on and is in fact essential in the furthering of research, development and all the breakthroughs that make the world of IoT as exciting as it is, not all developments in the IoT take place in the lab or at the desk. For example: Data gathering takes place all the time. So really, components of the IoT are improving and learning all the time, everywhere. Picking up on patterns, behaviours, making recommendations based on these behaviours, these are the developments that inform product iterations that result in the next big improvement, the next BIG development that takes IoT, machine learning, and data mining to the next level.

Ask anyone working in the field of user experience [UX] and they will tell you that one of the most important things you can do is gather feedback. Surveys, questionnaires, incentivised or not, the moment you ask other people what they did/didn’t like about an idea, a concept or a product, you’re on the road to improvement. Imagine that happening all the time between devices and it’s clear how process improvement is a constant and ubiquitous part of IoT. But if products and devices are providing real-time data feedback, what’s the feedback about?

Aside from stats about their own performance – often it’s about us. We’re the data. There are, of course, privacy sensitivities but here are a few quick ways that Big Data and data mining has improved your life:

So where else are the IoT developments taking place, if not in the lab? Really, it’s a case of anywhere we gather data about behaviour. Anywhere two machines can improve their processes through communication and aggregation of process data.

NASA’s groundbreaking Disruption Tolerant Networking service is a great example of how a process has been adapted to improve the circumstances of the environment in which it exists. While only a technology improvement, it’s easy to see how this development in data packet transfer can become an indispensable link in the information supply chain for IoT.

Similarly, NASA 3D-prints machine parts on board the ISS. The applications of this are huge. They may just be a speck in the night sky but IoT developments on board the International Space Station will see hardware fixed and replaced for optimum performance at all times. No more shuttling parts back and forth to Earth any longer. The possibilities for efficiency in exploration could cumulatively accelerate space discovery by several years.

Elsewhere, public initiatives such as Playable City were conceived at the desk, but take place on the street, and to address the titular statement from another angle, you could say the development of the IoT that’s taking place in the Playable City project is one of civic awareness and public understanding. A real development? Most definitely. This takes the concept of IoT, once a lofty idea at a late 90s tech conference and actualises it for the general public. As creative producer Verity McIntosh says, “[it’s about] how technology and creativity can create extraordinary moments in a city”.

In fact, one could argue that most developments in the IoT don’t take place inside. It’s all one big practical experiment, from self-driving cars to the connected home, to IIoT and enterprise too. It’s one of the 21st century’s recent technological concepts that requires the most extensive fieldwork.