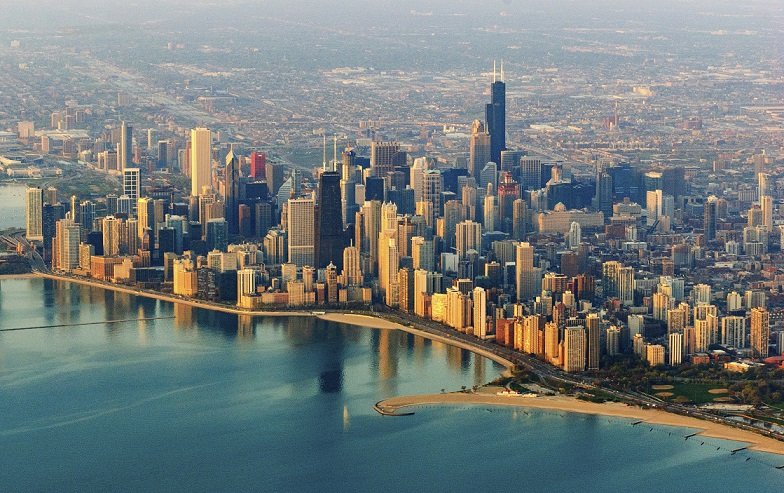 Type into a well-known search engine – you know, the one whose usage is so common it has become a verb – the words ‘Illinois Internet of Things’ and you end up with more hits than Miles Davis.

From the Midwest IoT Council, to meetup groups in Chicago, there are various organisations for whom the aim is to promote and facilitate emerging technologies. As the Chicago Inno put it earlier this year, the Midwest is “quietly becoming a hub” for the Internet of Things.

At the heart of all this innovation is Hardik Bhatt, CIO of the State of Illinois serving Governer Rauner. Bhatt, who is speaking at the IoT Tech Expo North America on October 20, notes the importance of working with the Midwest IoT Council in particular. “We are developing a core competency around working with outside organisations,” he explains. “There is much we can learn from them, and we have found an eagerness for civic contribution that quite frankly amazes us.”

This not only includes gubernatorial advisory boards, of which there are two, but also covers working with business incubators and educational institutions. Those who take part range from thought leaders for both IoT and business, but also some of the largest employers in the state. Illinois – or more specifically, CISO Kirk Lonbom – also participates in an Internet of Things Center of Excellence (ICE) initiative, which brings 11 agency CIOs and business owners together, from public safety and public health, to transportation and building management, to talk shop.

Naturally, security is “front and centre for everything we do”, in the words of Bhatt. It also works its way through the three step journey the state aims to implement.

Step one involves improving the business of IT. This involves “transforming IT as a professional services organisation with ROI-based business cases”, as Bhatt puts it, but also encompassing an enterprise cybersecurity framework. Step two aims to improve the business of the state on the customer service side through IT; deploying a $250m ERP system and increasing the use of cloud and mobile, which of course has its own security snafu. The third and final step – a work in progress – focuses on “leapfrogging other states by becoming the first smart state in the nation”, through usage of IoT, sensors, mobile, and analytics.

This is evidently an ambitious goal which will require hard work and rolled up sleeves from all of the C-suite. With ambition comes challenges, yet Bhatt doesn’t see much difference between his role and that of other CIOs. “The challenges in my job are the same as any leader: creating value, finding and growing talent, cross enterprise collaboration and disrupting yourself, among other things,” he says. “This is just the nature of what we do. If someone is expecting easy, they need to get a different career – maybe even time travel backwards!

“I truly believe that challenges are the essence of adventure, and certainly are core to learning and growth,” adds Bhatt. “Yes, it is increasingly complex, but we are rising to the occasion. Over time things will become simpler and easier. We aren’t there yet – so complex it is.”

Bhatt’s talk plays on all of these themes; while cloud, mobility, analytics, and the Internet of Things are all key, it is the leadership which ultimately makes the difference. When asked what he hoped attendees would take away, Bhatt notes the importance of government requiring business expertise and leadership, and adds: “That this is an exciting time in our profession, and there is significant opportunity for meaningful impact all around you.”

For a man who argues that his job role entails being the “CEO of a $1 billion startup” – the Department of Innovation & Technology agency only coming to life in July – the excitement is palpable. At the conference, hearing Bhatt speak about the innovative projects ahead, it will doubtless be contagious.